The foundation of theHofbräuhaus Traunstein

More wheat beer for the country: 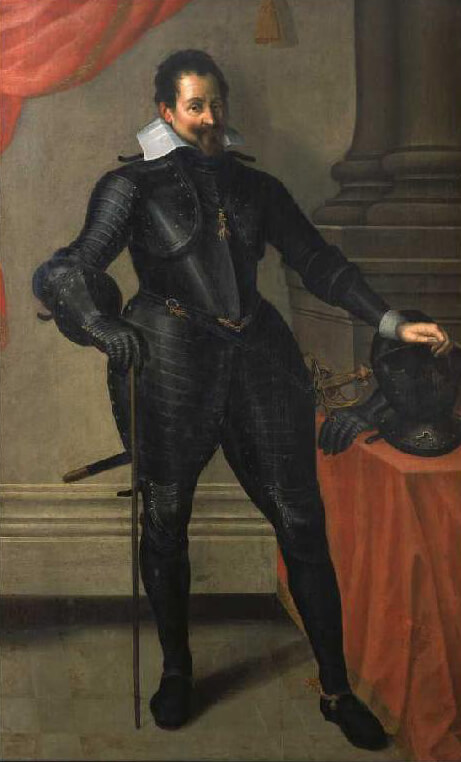 To find out where we are going, we need to be clear about where we have come from. So let’s travel back to our beginnings – back to 1612.

In Rome, the mighty St Peter’s Basilica is nearing completion. Galileo Galilei is the first person to see the planet Neptune in his telescope. Superstition, witch hunts and political power struggles shake the continent. And after almost a century of Reformation and Counter-Reformation, the first dark clouds of the Thirty Years’ War appear on the horizon of history.

When the wine goes: Bavaria finds its way to beer

At this time Bavaria is neither a free state nor a kingdom, but the duchy of the Wittelsbach dynasty, finally united after some turmoil – and here people still drink wine. Now, however, a centuries-old period of warmth in Central Europe is coming to an end; viticulture is becoming more difficult, the harvests are getting worse. And so beer conquers the Bavarian stage, initially still in the form of brown beer, which can only be produced in the cold season due to its bottom-fermented brewing method. The problem: the long-lasting strong beer brewed in March is often drunk long before the new brewing season begins in October. The people are not enthusiastic.

Noble, bright and highly profitable: The triumph of wheat beer

An invention from Bohemia comes just in time: top-fermented brewing at higher temperatures. However, instead of barley malt, the more valuable wheat malt is needed, a grain that is actually reserved for baking bread. In the beginning, only the Degenberg family had the right to brew with it. In 1602, however, this wheat beer monopoly fell and the Wittelsbach Elector Duke Maximilian I realised that beer could not only be liquid bread but also liquid gold. Weissbier breweries spring up all over the country – besides the Hofbräuhäuser in Munich and Kelheim – today’s Schneider Weiße – also the one in Traunstein. The citizens here had been tired of the inferior brown beer for some time and so the new wheat beer often flows down thirsty throats faster than it can be brewed. But perhaps the thirst in Traunstein is simply particularly great due to the local salt production.

In any case, Maximilian I’s calculations had worked out: Instead of wine, the elector’s wheat beer was drunk in great quantities – and the people loved it. It put them in a good mood and filled the state coffers. And by the way, Traunstein got a new landmark in the form of its Hofbräuhaus, which from then on was enthroned on its rock high above the town and still looks out over the beautiful Chiemgau region today.