The origin of beer –
and why it belongs to us 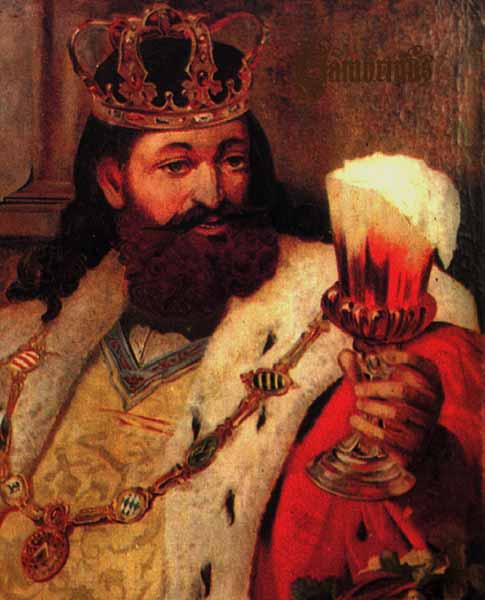 With the ancient Egyptians, Sumerians, Celts or Chinese? It is impossible to say exactly when this love affair between mankind and beer began.

But one thing is certain: beer has been brewed for 10,000 years and is as old as agriculture. Brewing was easier than baking because there was no need for an oven. Beer is nutritious, can be stored and was for a long time a safer drink than water, which was often contaminated with bacteria.

Yes, the intoxicating effect of beer was certainly another reason why it can still be found today wherever life is enjoyed and celebrated. Beer became a communication accelerator, a social cement, a common denominator between rich and poor, powerful and subordinate. Almost something like a small piece of democracy between nobility, clergy, burghers, peasants. Beer, the great equaliser.

Admittedly, what went into the mugs in the old days had little to do with what we know as beer today. It was a long time before the Purity Law of 1516 came into force and beer was allowed to contain whatever was available, including low-quality grain, honey, various spices – and at some point the perfect beer spice was discovered: hops.

Secrets of the art of brewing

But one also realised very quickly how complicated the brewing process was and how incalculable the results were. One brew tasted excellent to the thirsty people, the next was undrinkable. So higher powers definitely had to prevail in brewing, not just the brewer’s art. And so a mystical-religious culture of its own developed around beer, whose aura and symbols we can still find everywhere today. 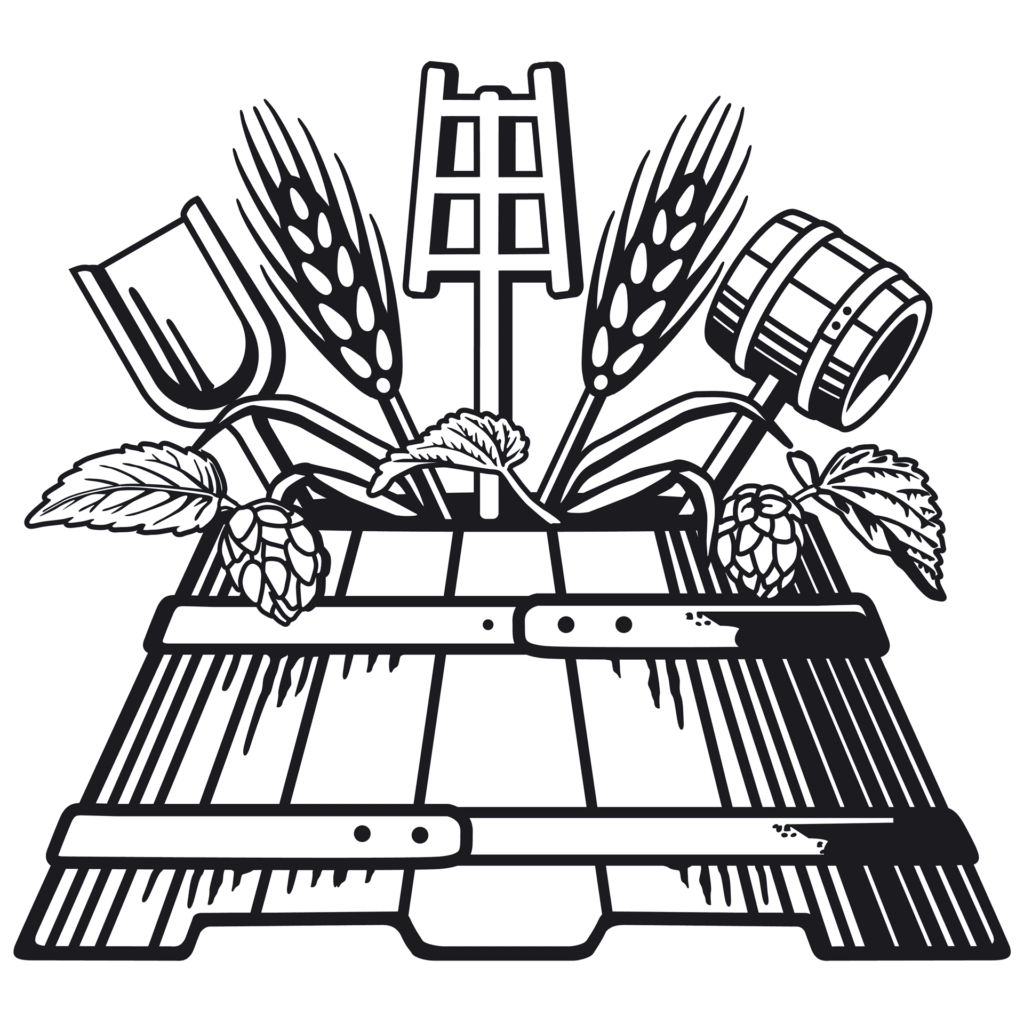 For example, people brewed with the blessing of Gambrinus, a legendary king who is said to have invented brewing. There were certain natural phenomena or constellations that either made a brew succeed or spoil. Brewers and maltsters are still among the most respected craftsmen in their community. One of their guild symbols is the six-pointed brewer’s star, which is often confused with the Star of David. But symbols such as the crossed mash crutch, the malt shovel or the beer scoop also stand for an age-old tradition that we not only preserve today, but also shape, improve and fill with new life.

Respecting nature and using its power for the enjoyment of people and the celebration of the moment: that is our task and our pride. And that is why there is always something of our soul in every barrel, in every bottle, in every glass.